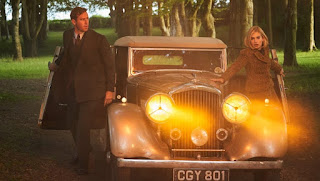 The new version of Rebecca on Netflix isn’t great, but if you haven’t read the book or seen the 1940 Hitchcock version (and I’m guessing most people haven’t) it’s a decent-enough way to spend two hours. Although the film is still set in the world of the novel, it has a much more modern sensibility. The second Mrs. de Winter of this adaptation is a far stronger and more capable character. That messes a bit with the chemistry of the story. The Hitchcock film feels more like a horror movie because the character is so powerless. By making her stronger, this feels almost like a police procedural, and that necessitates a slightly different ending.
at October 22, 2020 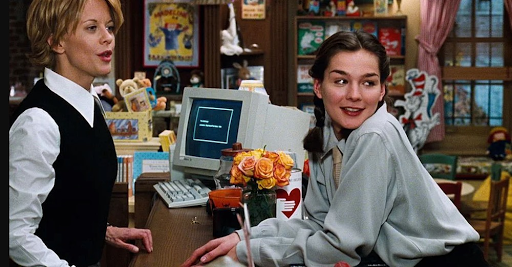